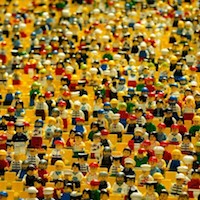 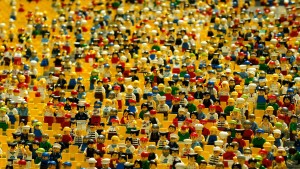 Whatever system, process, technology we’re implementing, shouldn’t we be designing for everyone? Or at least everyone in the target customer segment?

In the last couple of weeks, I’ve read a number of articles that have consolidated and made me reflect on my thinking about designing for disabilities and what counts as normal.

I read The Atlantic’s article on how we’ve ended up with a definition of a normal person. That’s at the crux of a lot of the disparity that we can see in the thinking of a lot of designers; they design for the average person or people similar to themselves. By using the term designer here, I’m not necessarily thinking of an artist or a creative, but rather the person responsible for delivering a changed process, a changed organisation or a changed way of working. They may have a creative background, but often are from their own professional background, e.g. in the front-line work or a change management professional. Fortunately, a more creative influence is coming into the change profession, for example we’re seeing newer methodologies such as Design Thinking, Service Design and Inclusive Design.

The problem with most of these approaches is that they develop solutions for the average person. There may be several average people in the target. These personas should have been based on the likely customers that the service wants to attract/serve. But considering how many conditions and disabilities there are in the world, there’s no way to account for all of them. Instead, we’re back to averaging again and possibly some Pareto analysis to account for 80:20 of the target population. That still leaves 20% who are not included in the thinking behind the design.

And that’s part of the theme of the article; that by defining a normal, we start to react towards the average as the ideal and the non-average as divergent.

How can we be completely inclusive?

Microsoft have released their Inclusive Design toolkit. The start of the toolkit is a touch simplistic, especially if you’re worked in health and social care, but it gets interesting part-way through. I’m also aware that the beginning portion could still be a incredibly valuable education source for those not used to having think from this perspective. So for that reason alone, I’m grateful to Microsoft for having released it to the world.

But more than that, there are a few nuggets of quality information in that method that I haven’t seen written down anywhere else. I’ve had to reign in proposals by pointing out difficulties of interacting in the proposed manner, so the 2 points below resonate with me.

I’ve cropped the slide here and clicking on the image will take you to Microsoft Design Practice. 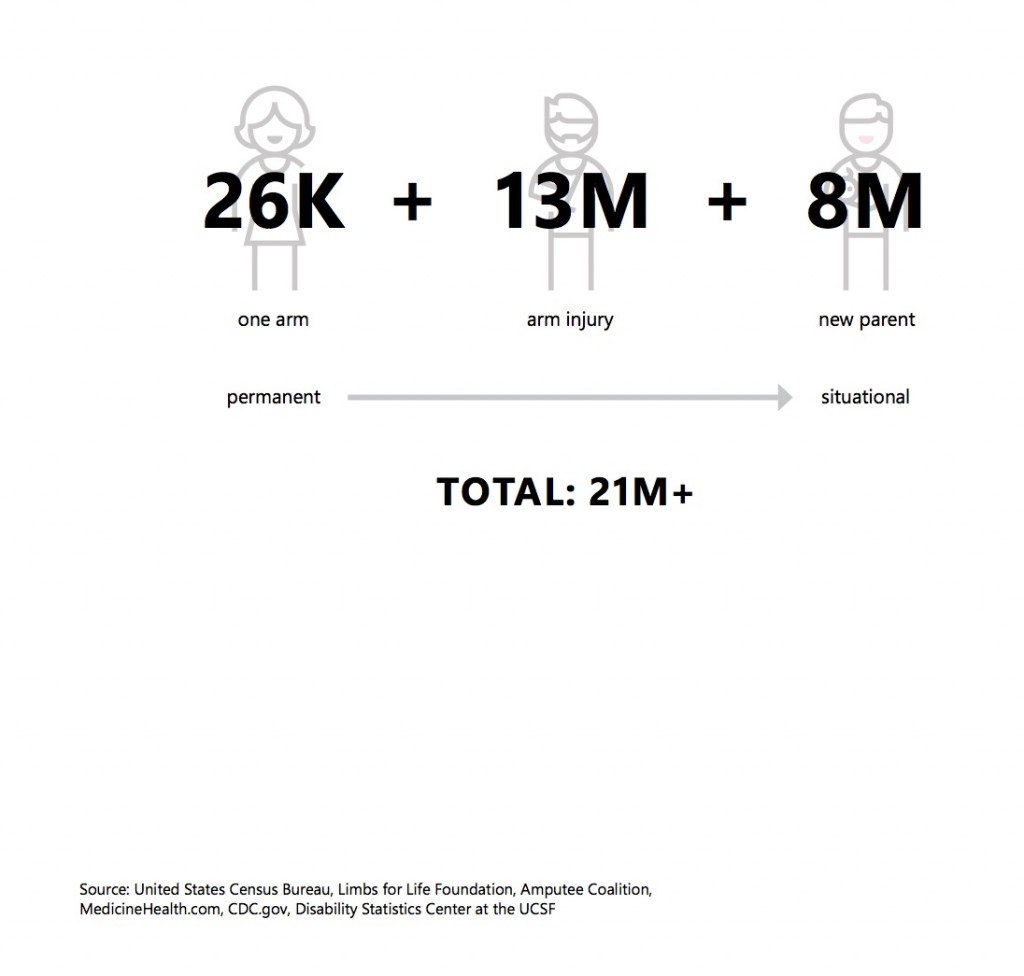 How do we include views of everyone?

This is an old source for me, but one that I still point people to when they’re thinking of how to approach their change programme. Beware though, it only becomes inclusive if you included a wide range of people in the interviews and in the service design. It’s a concept of Experienced-Based Design that I’ve seen from the health sector. It’s the best example of a co-production/co-design methodology that I’ve seen.

There are two sources for this: The King’s Fund and the archived NHS Institute for Innovation and Improvement.

Conclusion for Designing for Everyone

Implementing changes for people with disabilities is difficult to achieve since you’re already on the back foot with that perspective. We can see this by the difficulties involved in making websites accessible when that’s been added as an afterthought. Instead, by bringing the focus on a more inclusive design up-front in the process, we have the opportunity to design changes that suit many more people.

Above, I’ve listed a few articles and methods that could help influence others around you. The main item to take away concerns perspective; anyone involved in change has to be able to shift perspective to include that of all customers in the target segment.