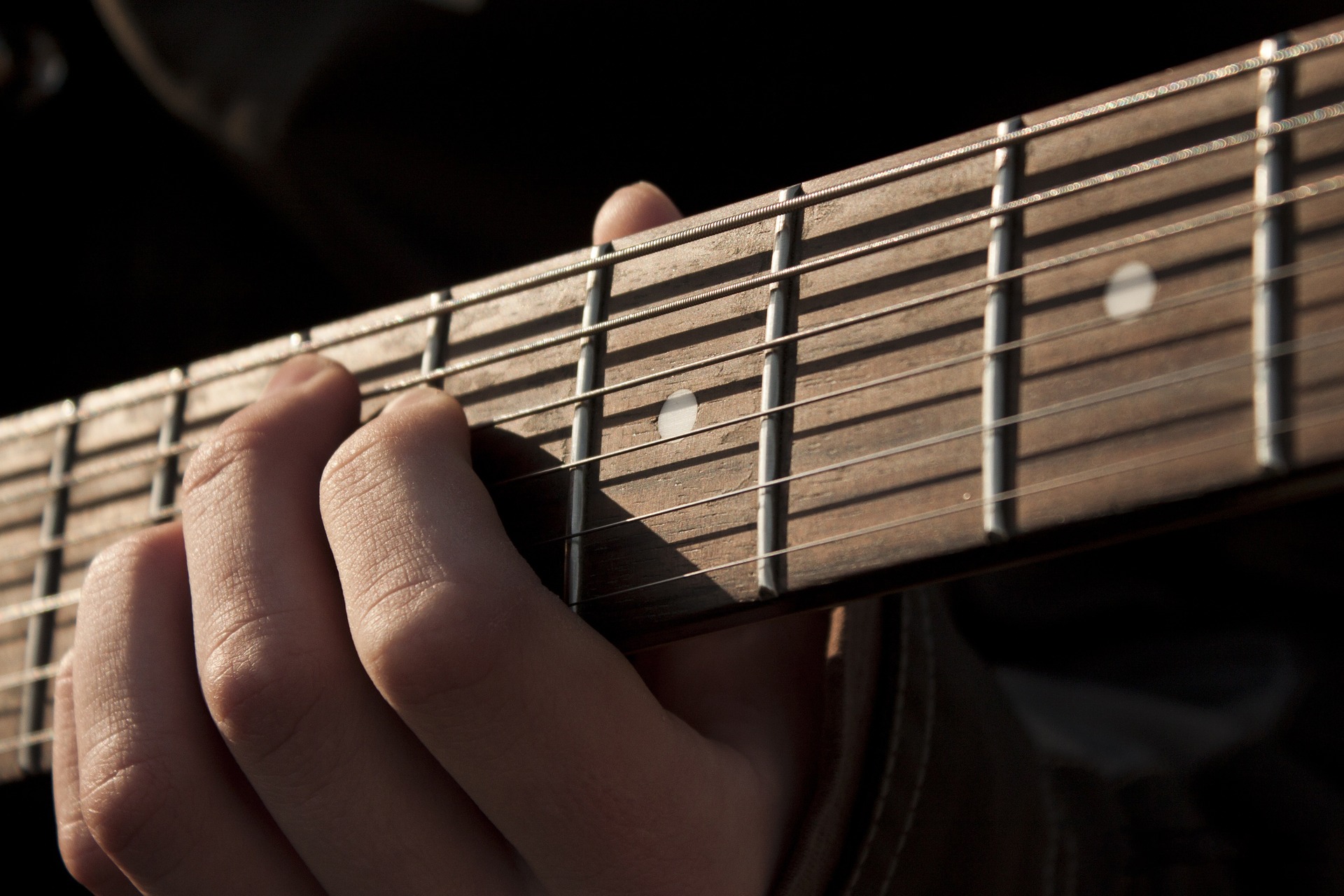 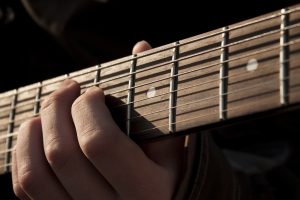 In a previous article, I wrote about TC Electronic and what we can see from the outside regarding their innovation process. Today, I’m introducing Fender’s approach to reducing churn.

Fender Musical Instruments have released a new training service called Fender Play, which has a different aim to the current Riffstation.

The central idea behind Fender Play is to keep guitarists motivated to learn, by providing shorter lessons based around their favourite songs.

Fast Company have a good introduction to the service, so I won’t repeat what they’ve already written. Instead, I want to highlight a few features that are of significance from a corporate innovation perspective.

Taking the 90% that abandon within one year, that means of the people that start in any one year, of those that are going to give up, only 10% make it through to another year. Fortunately that cohort is complemented by those that have already not give up from previous years.

So at least 40.5% of customers will not return to buy again (90% x 45%). That’s a massive attrition rate. For any business. That also doesn’t include experienced guitarist who switch to another brand or give up at a later date.

So the focus has traditionally been on the longer-term guitarists, those of the 10% that continue beyond the first year. Now let’s look at the effect of that change and the rationale behind the new service.

The first guitar sold is usually a cheaper guitar, let’s say a Squier Affinity, possibly in a starter pack so costing between £150 and £250 depending on the pack. A few routes are then available:

An intermediate guitar such as Fender Standard Stratocaster is £500 upwards. This is where most people who call themselves guitarists stop. These are perfectly giggable guitars and it’s at this stage where the talent of the guitarist makes more of a difference than the guitar itself. However there are still returns to be had by upgrading, even those are diminishing returns.

A more advanced guitar would be Fender USA Strat , starting at £900+, commonly £1500-£2000. These are the guitars that you’d expect a pro guitarist to be playing on stage or in a recording session.

In a lot of organisations, the concept of a regular purchase is based on the repeating purchase being the same product or service over time, potentially with some minor upgrade. So you just multiply the value of the original purchase by the number of repeat purchases and you have your lifetime value of the customer.

Guitars are more similar to cars in that customers are likely to upgrade at the repeat purchase, until they plateau. The difference between cars and guitars is that the price difference in the Fender range is 10X between the initial beginner customer and the experienced guitarist. If we start to discuss the Customer Shop offerings, then we can be into a 20X or 30X price difference.

Guitarists need additional equipment to be able to make the sound. An electric guitarist requires an amplifier, cable, strap, picks, tuner as a basic package. For every price point of the guitar, there’s an amplifier at a similar price.

This again reinforces the interest in keeping a customer playing for longer and progressing to the next level sooner.