The first three months of a startup at Besteno

The first three months of a startup at Besteno 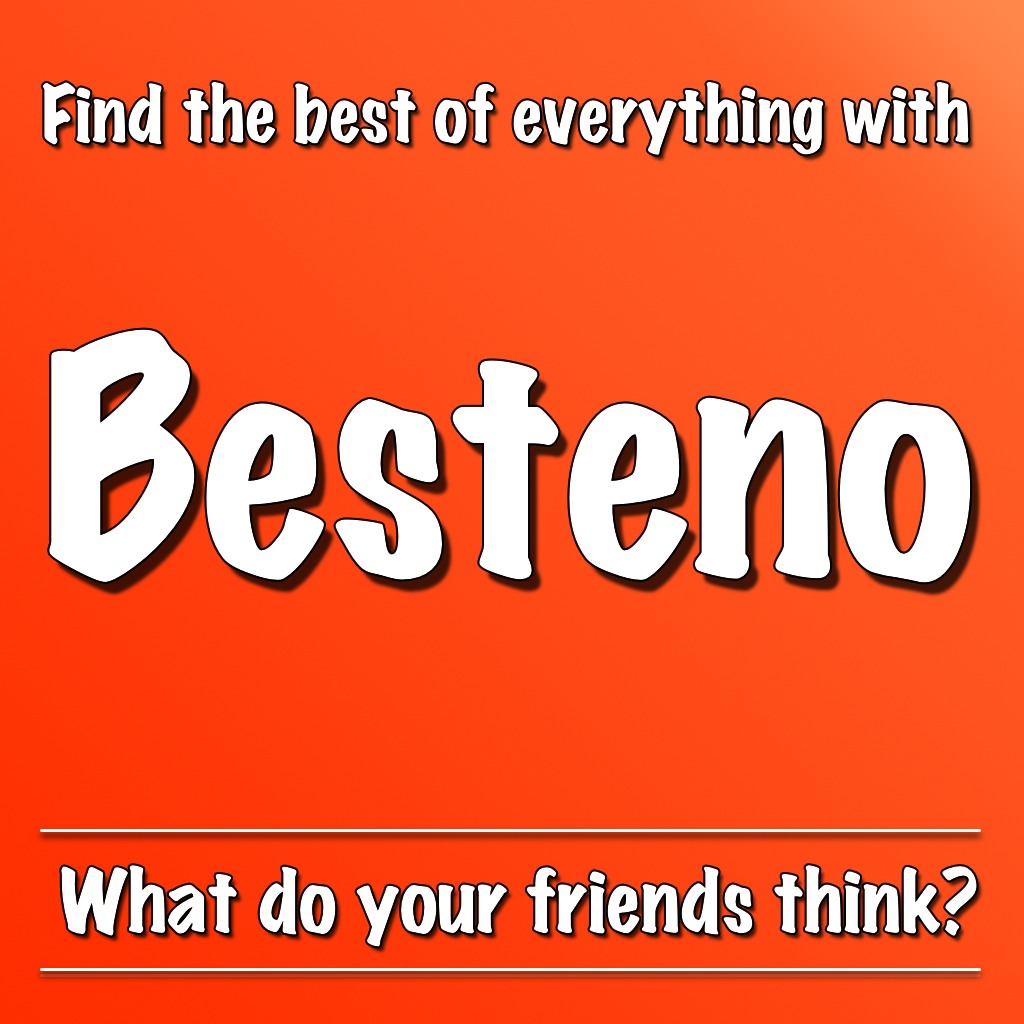 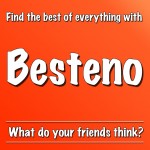 Time has been passing quickly at Besteno, so I thought I’d take stock and describe what can happen in the first three months of a startup, specifically my startup, Besteno. What have I done, where am I headed?

October 26th 2013 was the first day of LeanConf 2013 (the link now relates to the 2014 conference) and I was due to present the following day about my experiences of using Lean Startup concepts in existing organisations, specifically social care in the public sector. Up to that point, I’d been talking to friends about setting up a company together. However, most had families, couldn’t commit or were in a different place to make it too awkward to co-found. During that conference I just decided to start on my own and then look for a team later on.

As a web startup, that meant I had code, test, maintain and design. Before any of that, I had to understand if the business was worth getting involved in. So that meant business model canvas for one year and one for 3 years. I had a long-term vision and still want to achieve that so every short-term objective is evaluated against the long-term aim. That’s been a consistent strategy. From the business model canvas, I created a couple of sketchy business plans and then projected user growth. While this may not have been accurate, it’s a useful guide and I change it when I discover accurate data. Conducted some market research, which combined with user growth, enabled me to create cash-flow forecasts for every month for 5 years. Monthly may seem excessive, but I’m quick with spreadsheets and once you done figures and calculations for two months, you just copy for the rest of it. This wasn’t onerous for me. It’s not a route I’d recommend for everyone, but suited me with the skills I already use.

All of that preparatory work proved to me that this was an idea to at least get to the MVP (Minimum Viable Product) stage.

I had to teach myself Rails. Fortunately, I had a business idea earlier in the year and played with Rails to get my head around how it worked. However, I was still a novice. I used to code 15 years ago, but hardly ever do it, up until now. Best thing I did was ditch SQLite and go straight for MySQL, even for dev. It was actually quicker. It also makes the transition from dev to production a lot easier. PostgreSQL is good as well, if not better, but I had my reasons for MySQL.

I opted for Rails 4 and Ruby 2.0 as they seemed stable and the increased remaining lifetime compared to Rails 3 was attractive. That then gave me some other problems. I knew I wanted a scalable host/cloud and very few advertised that they handled Rails 4 back then. I opted for AWS having found a good couple of articles on how to set up the servers. Before that though, I had to understand web service architecture. Having been a business transformation consultant for the last decade or so, I didn’t have the nuts-and-bolts knowledge of how web architectures worked. Fortunately, I knew what most of the components were, just not how you’d use them. So that filled a couple of evenings.

Other odd technical things I’ve had to pick up along the way:

Part-way through planning I realised I’d need funding so I started talking to Access to Finance. Separately, I applied for funding through TSB SMART. I found out about it late and submitted around midnight of the last day (with about 12 hours to spare). The exercise itself was useful to me; it made me think more about what I wanted money for. So instead of thinking I need a couple of developers and a designer to improve the product, I started thinking in terms of work packages and deliverables. Fortunately, that’s something that comes naturally to me from my previous business transformation background. Unfortunately, it doesn’t align well with sprints including as-of-yet unknown requirements. This made obtaining funding a bit uncomfortable process, especially as Manchester seems relatively financially risk averse. Which is at odds with the culture of the Madchester music scene during which I arrived in Manchester a couple of decades ago.

SBIC have been great. I get a day per week out of the house in their business lounge. They’ve been a very useful sounding board. Being in a environment where I know I have to work is ideal. There are few distractions for me and I just get on with what I need to do. They’ve also managed to find a few subjects about business that I know I’ve been deficient in (or at least, I wasn’t sure what I didn’t know).

Free wifi access in Manchester is a bit poor. Shame. It’s a major city, but bars and coffee shops seem to think of wifi as an extra that you have to ask for. All too often, it just doesn’t work. Whereas it should be considered about as important as chairs or heating nowadays. It is changing for the better. The implication of this is that it’s not as easy as you may think to find places to work.

I’ve attended numerous events at various sites around the city, predominantly Thoughtworks’ offices, The Hive, Techhub and I run Founders’ Assembly, currently hosted by Matt at The Assembly.

Founders of other startups have been supportive. Like most groups of people, there are some who are just generally open and share everything and then others who don’t share as much, whether for potentially misguided commercial reasons, lack of community focus or just not their personality. I have an overall feeling that other founders are quicker to give advice than to listen. That may be the typical age and experience or just the way that we founders are.

Business Growth Hub are a major contributor to business support in Manchester. As well as one-to-one advice, they host a number of events for startup businesses. I haven’t attended as many of these as I could have, mainly because I’ve already accumulated a lot of experience in running my previous company and as a consultant on client sites. I can imagine that, if you were new to business, then their events would be much more suitable.

I use a combination of Trello (for business activities) and Excel (for tech activities). Trello works well for business. I like the finality of dragging a card to Done (even though I know I can undo it). However I couldn’t get on with Trello for development, partly because I was offline a lot of the time. So I built my own two worksheet spreadsheet. I’ll describe that in more detail in another post. The important point for me was that I could put it on Dropbox and it’d be with me wherever I was, regardless of how good the wifi connection was.

It was interesting to see the first few queries that arrived via Google search. Truly the long-tail in operation:

There were some more common queries as well which was a nice balance.

By the way, I’m four months in now, but I ended up sitting on this unfinished article while I launched the MVP. That’s prioritisation for you. So I’ve tidied it up and published. I’ll write the rest of the story another day.

I’d love you to answer some questions over at Besteno. Answering or sharing a few questions there would help me out.