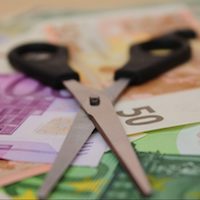 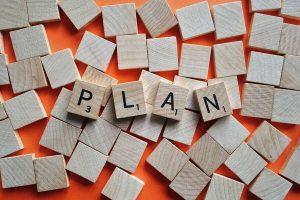 Business Insider published an article on how automation may remove the need for people in white-collar roles.

While the context of the article seems relevant, I found the choice of example to be very odd. Specifically Deliveroo’s creation of 25 redundancies in their ordering process. In fact, I think it more likely that process debt had been accrued and then paid off as part of an improvement programme.

I found it odd because to me that sounds like the original ordering process was horrendously inefficient. Automation was one tool that was used, but I doubt that it was the only tool. Better process design, streamlining and more intelligent analysis of the how the process worked were probably a bigger part of the result than the automation itself. The automation was just one of the enablers.

The reason that I think it’s this way is because of debt, not financial debt, but design debt. In the same way that technical debt exists, so can design debt, architectural debt. I don’t want to coin another phrase since debt works adequately once we recognise that not all debts are purely financial.

The point is that a company can make decisions to react quickly rather than spending time and effort to improve their processes, their technology and, indeed, their finances. Those decisions can move them to a place where they are able to react quicker (by using existing processes, tech, etc rather than having to build updates or change platform completely), but where they also know that time is limited. There are reasons why some companies have put the time and effort into improvement and reasons why other companies choose the quicker solution . In choosing the quicker solution, the company is building up a debt. And like all debts, it has to be repaid. The hope and idea is that the company is profitable enough from its short-term decisions that it can easily afford the debt when it’s called in.

All founders make these decisions. As a relatively young company, it’s likely that Deliveroo made those decisions and at times leaned towards building a presence and market share in lieu of efficiency. Like a garden or like a code-repository, all organisations need maintaining otherwise they become stale, complete with weeds of inefficiency.

When was the last time you actively improved your processes?