Contingency as a Behaviour

Contingency as a Behaviour 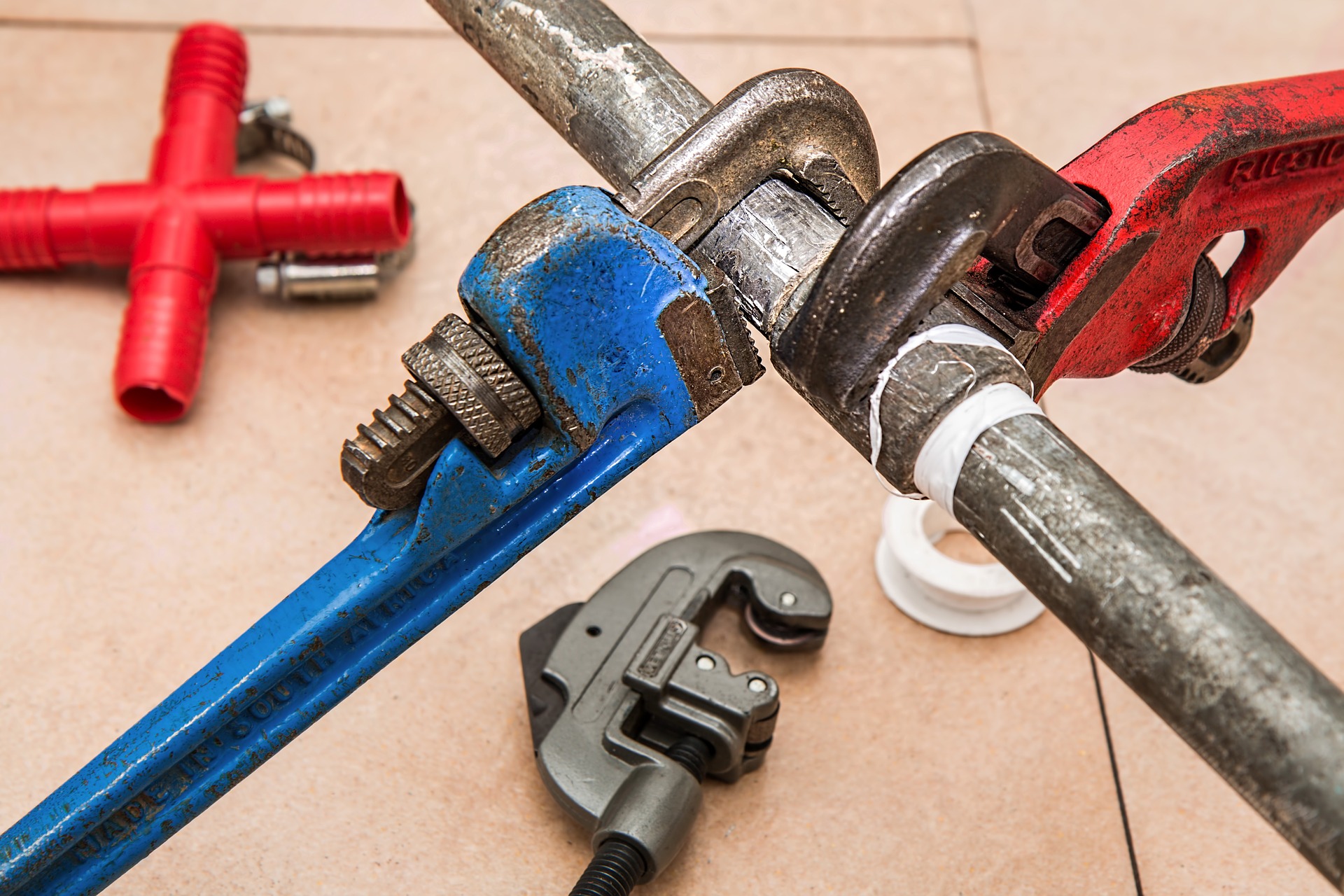 After a late evening fixing a plumbing emergency at home, I’m reminded of the concept of contingency and how it can’t be practically be used as a buffer for all non-planned events.
So with my current main client, I start out early in the morning, long before must people (or birds) have risen. My wife told me about an hour before I was due to go to bed early in order to wake early that we had an issue.
Applying typical contingency management as found in most projects wouldn’t help. That’s the type where a task is estimated to take 2 days, so you add in some contingency for that task. What would have happened in that case? All the tasks had finished, we were effectively waiting for a deploy (ok, it was a deploy of one person to a train, so I’m stretching the analogy a bit)
Applying a buffer contingency may have helped somewhat, but again, the tasks had all completed, there was no buffer to call upon before the deploy.
House alarms/Burglar alarms encourage similar behaviours. You only discover that the alarm isn’t working when you come to set it on departing your house. Again, no typical contingency would resolve the issues.
In the above examples, we’d usually have to add more time for the journey in the morning (possibly even travelling the day before). But the more we do that, the more ridiculous the timescales become and the demands on those involved become more exorbitant to accommodate for any issues. Even with buffer management, at some point we’ve passed the point where the buffer can be applied.
The only alternative that I’m aware of for this type of issue is one of preparation. It becomes more about damage limitation. So in my example, have I prepared for what I would do if I have to remain at home, if the train is delayed or cancelled, if the my taxi doesn’t arrive on time, if my car doesn’t start? Those are more the failure modes, as can be explored using an FMEA matrix for example.
From that perspective, contingency isn’t just a buffer (whether applied to a single task or applied to the project), it’s a behaviour and it’s planning about what if. It’s about ensuring that you know what to do, have the resources to do it and can execute in the time required, at whatever time it happens.