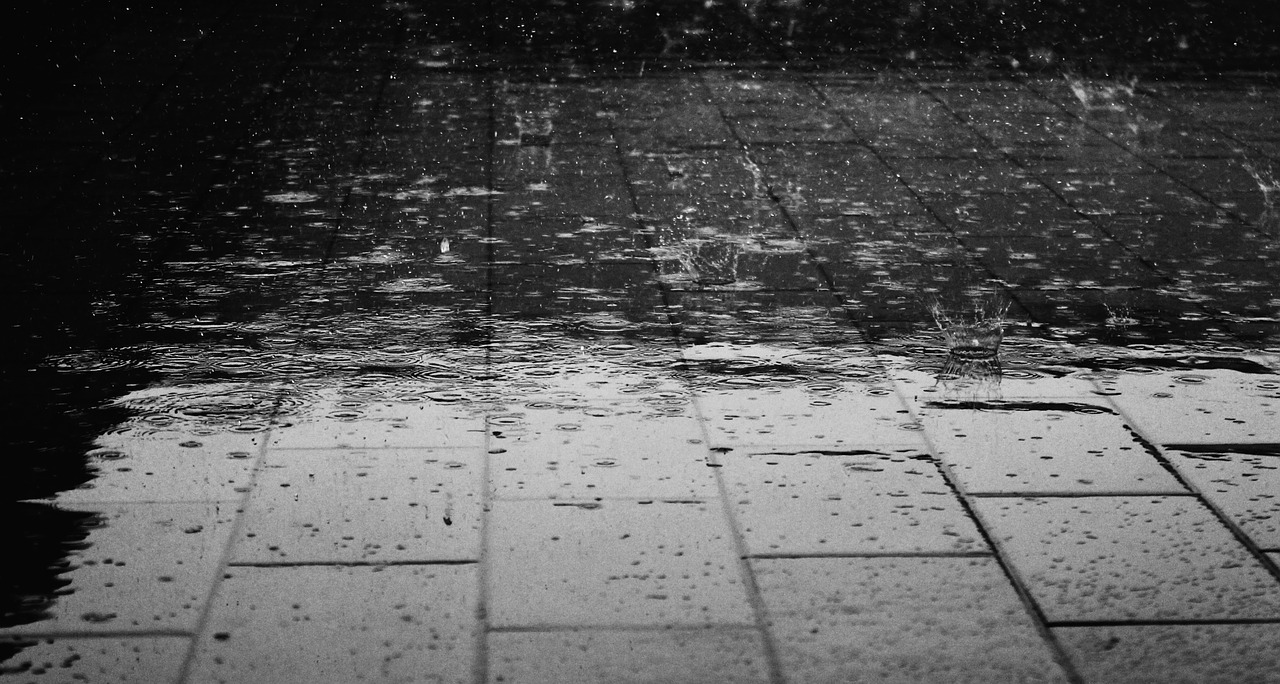 The following tweet made me consider, initially thinking about the place of Manchester in innovation, but also the wider concept of personal transport versus climate.

It rains in Manchester. From personal experience, Manchester doesn’t feel the rainiest place in the United Kingdom, but it does have a reputation for significant rainfall. That doesn’t dampen the city’s spirits. We just do things differently (that’ the obligatory Tony Wilson reference done)

How fast is cycling? pic.twitter.com/5Q7zLZiBIn

The type of personal transportation afforded by a bicycle, whether electric or not, isn’t ideal in a climate that features rain heavily on its calendar. The cyclist has to wear weatherproofs, need a change of clothes in the office, probably a shower, and then the reverse on the way home. Or they could just get wet.

That doesn’t prevent cycling in Manchester; it just makes us think more about our journeys. We can’t be as relaxed in planning them.

That creates inertia to change. Which prompted me to think about climates where single person vehicle commuting could be more suitable. Regardless of Britain’s position in the world ranking of innovation, does that mean that Britain will get overtaken by other countries with more suitable climates?

Britain’s transport infrastructure always feels more intensive compared to any other country I’ve travelled to. I’ve seen the quizzical expressions when explaining to US colleagues that we may have to set aside a day to travel 250 miles in the UK (it doesn’t always but it massively depends on which 250 miles you want to travel). But I’ve yet to experience Japan or similarly densely populated countries. With innovation being driven by warmer climates, especially in terms of Silicon Valley, or countries with larger infrastructure (e.g. China, Germany and again, the United States), you can imagine solutions being solved for those countries and climates, not the UK’s. To be clear, it’s no-one but the UK’s and EU’s role to alleviate transport issues in the UK, let innovation solve the problems of each country. Some will be applicable beyond the geographical boundaries in which they were developed, some won’t be. Which then creates an inequality. It’s not the inequality created by resources or the centralisation of power or empire. Instead, it’s an inequality created by provenance of ideas in relation to the location.

Which reminds me, I wonder how the doors on Tesla’s model X fare in Manchester. Our rain is usually accompanied by wind so it blows sideways, not falls down.