Collaboration or Contract: A Decision of Flow

Collaboration or Contract: A Decision of Flow 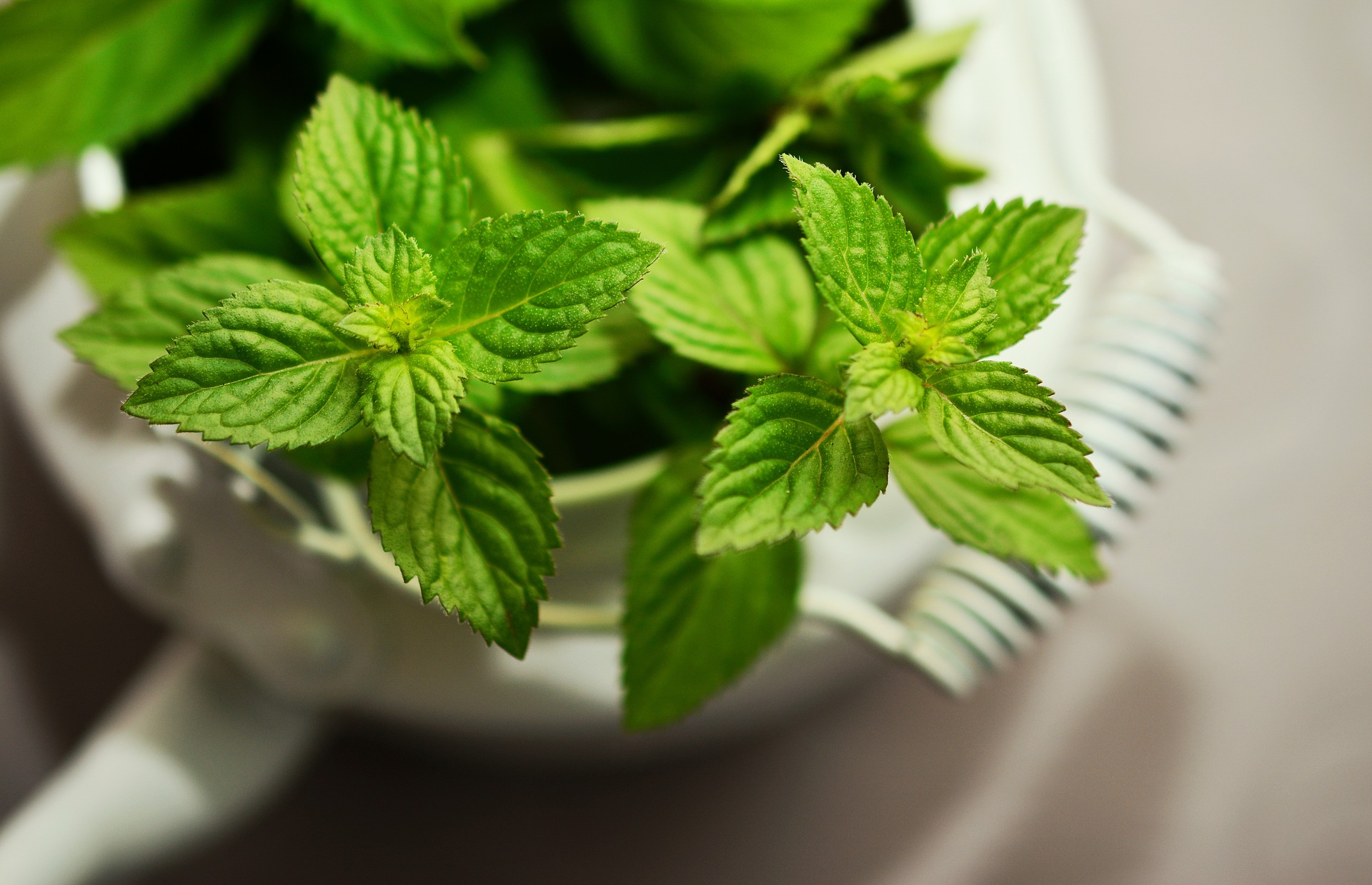 Ask anyone who’s been involved in any significant implementation and they’ll have come across the waterfall approach. It typically leads to a contractual relationship between one team who are working on artefacts that are then handed over to a subsequent team. While the flaws of waterfall have been well-documented, this concept of contract versus collaboration extends to many areas of work. 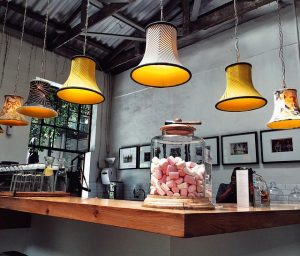 Let’s use a brief story as an analogy for the concepts of contract and collaboration. It’s an incredibly simple story, but even with the simplicity, we can see the complications that can arise from a contractual relationship.

My wife and I walked into a coffee shop. I was left to order the drinks at the counter. So I’d asked what drink did she want.

She orders a lot more hot drinks than I do, so she’s more familiar with the script that we all follow in coffee shops. And she definitely knows I do not order as many drinks, so she’s aware that I’m not that familiar with the standard scripts. In fact, I order hot drinks (maybe once a year) so rarely that it’s almost a new experience every time.

So I’m at the till and I’ve asked for mint tea. I hear in the barista’s response that it’s blended mint tea. So I’m then thinking:

I’m then asked what size. How would I know? I was just told mint tea. And I know for a fact that my wife chooses different size drinks, but mostly takes the larger options in general.

So I ask for big.

Not good enough, it’s one of those shops. They have small, large and grande (or some phrase like that). So which is it; big = large or big = grande?

And what happened to medium? (but that’s another story)

Then I’m asked take away or stay in. Thought I’d already asked for the tea to go, but no worries, it’s a busy shop with background noise, so I say to take away because I know the context.

I’m then asked if I want one teabag or two. Woah, where did that one come from? It’s a cup of tea, a bag goes in in order to flavour the hot water. The longer you leave the bag in, the stronger the tea. Mint tea works the same way, doesn’t it? So what would be the advantage of two? Rather than ask what that benefit would be, I chose one since I hadn’t seen many cups with two bags before.

Seeing the way the interaction was heading, I waited for the “do you want extra water with that?” question. Fortunately that didn’t come.

On being given the takeaway cup, I notice it’s hot to touch, but it doesn’t take a genius to realise that. So I look for the holders and place one around the cup. 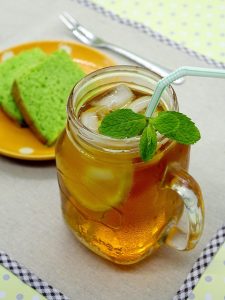 That coffee-shop interaction was a contractual one. It depicted a scenario where one person (my wife) stated her requirements, which were then interpreted and delivered by another person (me).

Although it’s a very simple scenario, it highlights how much needs to be known to be able to be fulfil the customer’s expectations.

There were numerous attributes that had to be chosen in order to complete the transaction and deliver the request:

My wife only stated one of those. I, as the contracted partner, had to answer a variety of questions based on knowledge, size based on estimate, number of teabags based on memory, takeaway based on context and joint understanding, holder based on real-world experience. 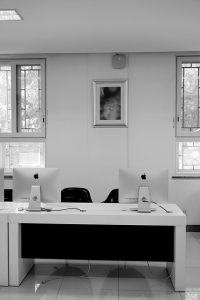 2 computers at one desk

Now, imagine the same scene, but with my wife also involved. The barista would be able to ask her directly, or at worst, ask me to then ask her (e.g. if she’s had to sit at the table rather than stand at the counter). While the latter scenario introduces some back and forth, it’s still more timely and risk-reducing than me guessing and getting the order wrong.

That’s the situation that occurs in many organisations. An artefact is commissioned. It’s defined and passed onto another group. Who digest the documentation and then ask questions. And it takes time to progress through this rigmarole.

While I don’t think the people involved must be present in the same room all the time, they do have to be able to communicate in a way that doesn’t lead towards a waterfall approach.

So the default position could then become one of collaboration rather than contract, with those involved working together to define and review. Now while that concept is well-adopted in more agile organisations, those organisations that have remote development teams can struggle with some of the implementations.

However, it’s not just IT development. The concept of collaboration should be present for any change, any time that an organisation progresses, especially within the organisation itself. And that’s where a number of organisations fail.