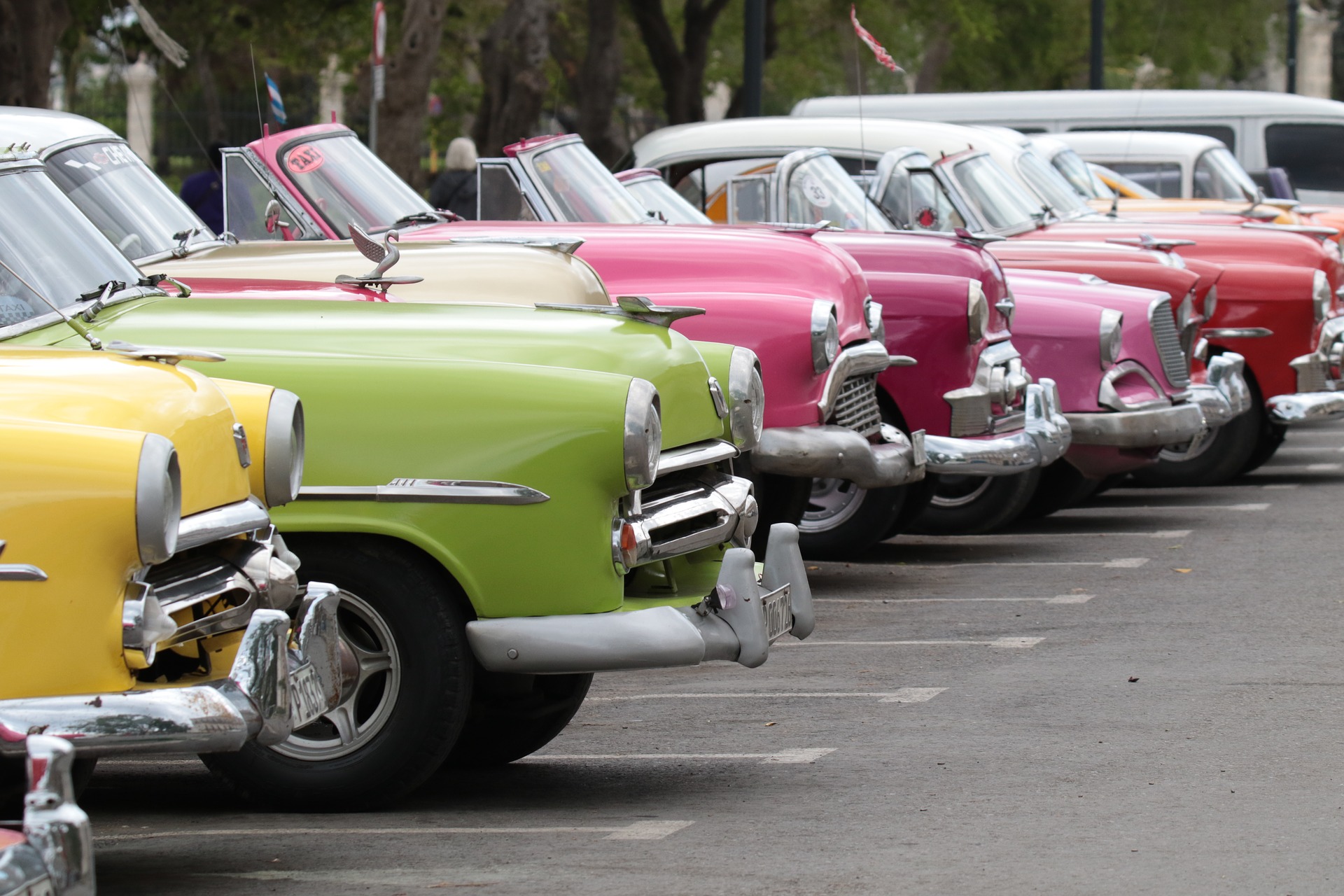 There was a radio commercial the other day with the following line:

“We’ll beat your quote from a well known car buyer”

So that’s one company referring to a second company but without mentioning to that second company by  name.  At what point did they realise that the other brand was so strong, they didn’t actually have to name it, since it would be obvious through context to anyone listening which company they were referring to?

It implies that, for the intended audience, it’s the unnamed brand that is the strongest in that market sector for that product/service, not the company that’s chosen to advertise.

So did the company who commissioned that spot realise that they’ve surrendered market space to another brand? Was this an attempt to gain market share by encroachment through undercutting (“we do the same job for you as Company X, but we’re cheaper/provide better value”)?

It’s an odd strategy to take and I can’t think of a company that has survived longer-term with that approach.

Looking at Mintzberg’s 5Ps, we can see that as a strategy as a position, although the position taken or aimed for is usually a stronger one. Instead, this creates a competition of price and the resulting race to the bottom.