Failure in public sector – The Reprise

Failure in public sector – The Reprise 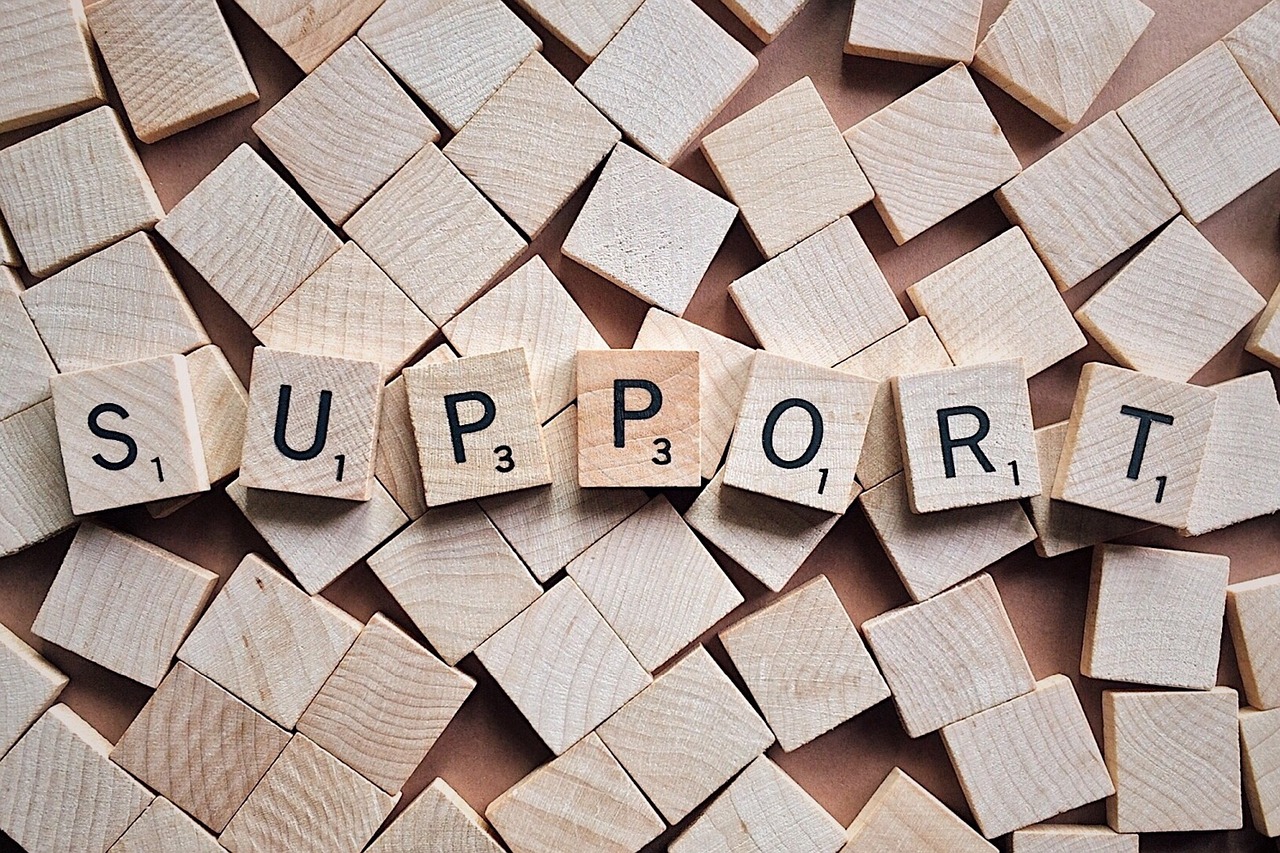 I read Vim‘s article on What Does Failure Mean for Public Services  and I wanted to respond. I wanted to build upon Vim’s thoughts from my own perspective. I’ve developed that perspective over a couple of decades working across front-line teams and supporting teams, transforming workforces across public and private sector. This results in me having to balance many different levels of change (including success and failure) ranging from a conversation discussing funding allocations over £100m, followed by a conversation discussing attitudes to change, shortly followed by another discussing the approach for very local decision-making such as choosing the ideal location for a printer.

Unfortunately, the more we pick it apart, the more difficult it becomes to define failure. And most of that difficulty comes from the difference between providing for the population and providing for an individual.

Most of the failure is seen at the individual level, but not extrapolated quickly enough to realise that the service is failing. Most of the success is also seen at the individual level but we don’t really celebrate these as much unless they’re specifically health-related. For many services, we only notice when they go wrong. For instance, how many local authorities celebrated 0 people in the queue for social housing back in the 70s when it was feasible? Perversely, we may be able to achieve 0 in the queue now, but that could be because eligibility thresholds have risen. It’s not the same service or the same level of service anymore.

At one extreme, we see the death of an individual, we see one person homeless. Then we see multiple people homeless due to congregating together, but it takes longer for social consciousness to become more aware of the deaths of increasing number of individuals. All of this could be failure.

It’s a phrase I heard years ago from a charitable organisation that raised no money after holding an event where lots of people attended and money changed hands but no profit was made to turn into funds for the charity. We’re talking small money here, margins were very tight, but even so, no-one quite knew what happened.

Was it an implementation or management decision by the team manager to assign a lesser-skilled worker to the case where a more experienced one was required? Implying incompetence on the manager’s part.

Or was it because there wasn’t enough money to pay for more experienced workers, resulting in only newly-qualified workers being available? Implying a deliberate decision to underfund on the funder’s part.

Did the funder underfund because they’d allocated more funds to other services? implying an incompetence on the funder’s part.

Or did that funder not have enough money to distribute to the services because of a reduction in centralised funds, e.g. from central government? Again, implying a conscious decision to underfund numerous services.

Public services are funded to meet the demand that’s expected to present to that service, e.g. through referrals from other services and bodies, through walk-in or through outreach (where the team goes out educating the population on the service available). It’s always a balance between who is at most need of the service, the funds available, the skills and experience of the team available and the time available to respond.

Considering public services have a duty to provide for the population, if a service cannot meet the demands placed upon it, who is criminal and who is competent/incompetent?

The manager should understand the costs of the service and the variation based on demand being presented. At the point that it becomes underfunded, it’s time to shout. For many services, that point was passed many years ago. Underfunding results in some people not being served or the quality of service (in terms of what can be provided, e.g. the duration of engagement such as number of CBT sessions) is reduced. That then has a further human impact, e.g. people being homeless or in debt which both can lead to homeless and in debt, which leads to decreasing health, which leads to inability to work (but possibly not recognised as inability). Even one day of no service provision can escalate quickly, exacerbated by the climate of mistrust and unbalanced power between those services with funds and those people applying for funds. That one day can result in missing benefits, resulting in deteriorating health (have to choose between rent, paying heating/lighting bills, feeding children and self, getting to a job interview, clothing, etc). So underfunding a service so that it can’t provide to all it’s designed to deliver to has a cascading effect on the system through shifting referrals elsewhere or to a position of no services available and has a cascading effect on the individual.

When viewed that way, is the funder criminal (or at least unethical or immoral) if they don’t fund the service?

The issue and opportunity to this point over the last couple of decades has been the inefficiency inherent in the public sector system. Public sector services do not get the same level of investment as private sector. A telco can choose to spend multiple millions of pounds on a transformation programme and it will happen. No questions (or at least no scrutiny other than board approvals and monitoring). A public service has to jump through many hoops (each costing time, effort and money) to prove it’s spending the money wisely. So public sector transformation programmes usually start smaller than private sector counterparts to make the programme easier to approve, and end up being smaller still after being watered down through many approval boards. Each of these transformations leaves an effect, usually positive in terms of efficiency, but often negative in terms of morale and capacity to flex for the next transformation.

There is still room to go in terms of efficiency. There are still pockets with severe inefficiencies, but they’re rarely on the front-line teams to the scale that’s expected. And it’s these teams that are usually the focus of funding pressures, especially in response to changing demographics, e.g. people living longer and living with more serious needs.

In addition, services need active maintenance, to some extent in the same way that you take your car in for regular maintenance. However it’s more than that. Active maintenance is not simply day-to-day management and keeping it running. It’s observing the service from multiple angles to understand what’s happening that shouldn’t be, to uncover why it’s happening and to resolve it so it doesn’t happen again. That takes an investment of time and energy.

In most public sector hierarchies that responsibility falls to the manager. The better managers (there are a few of them) have empowered their team to do this daily. They’re succeeding in keeping the service to acceptable levels (although still probably underfunded to do the job they were originally tasked to do) and keeping ahead of changes in demand. Then there are others who are just managing the day-to-day or take on adapting to change themselves. Even if competent as day-to-day managers, they’re incompetent overall since the service remains static.

Vim mentions that “Failure in the public sector is also rooted in a culture that means you can’t fail”. The issue is wider than that. It’s already failing. It’s already underfunded. Austerity or not, there isn’t sufficient money to meet front-line services at their current level of demand in the way that they are currently working. Asking a team to be prepared to fail is an awkward request since in their hearts, they’re already aware of the people they’re not able to help. Most of the professional health colleges put a focus on treating the person in front of you, not those in the queue later on. Give proper treatment to the person that you’re currently treating. In a throughput setting, such as a hospital ward with a flow of patients in and out, that makes sense. In a setting where you have a caseload, such as found in most social care settings, that makes less sense overall. The opener to this conundrum of supply and demand is that we may be able to help more people and help them better than now through experimentation. And that has to be allowed to fail.

Even with that opener, bear in mind that there are ethical considerations in most public sector departments, especially those in education, health or care settings. The Authority has a duty to treat everyone from an equitable position, not necessarily equally. So it can’t create an experiment that disadvantages a customer segment. This can be inadvertent, e.g. by promoting one customer segment’s needs, it alters that principle of equitability. So by improving the service for one segment, it can’t make the rest of the service worse. It’s also widening the gap between the treatment of segments. That’s not a blanket “no”, just be prepared to think it through and complete an Equalities Impact Assessment before you start.