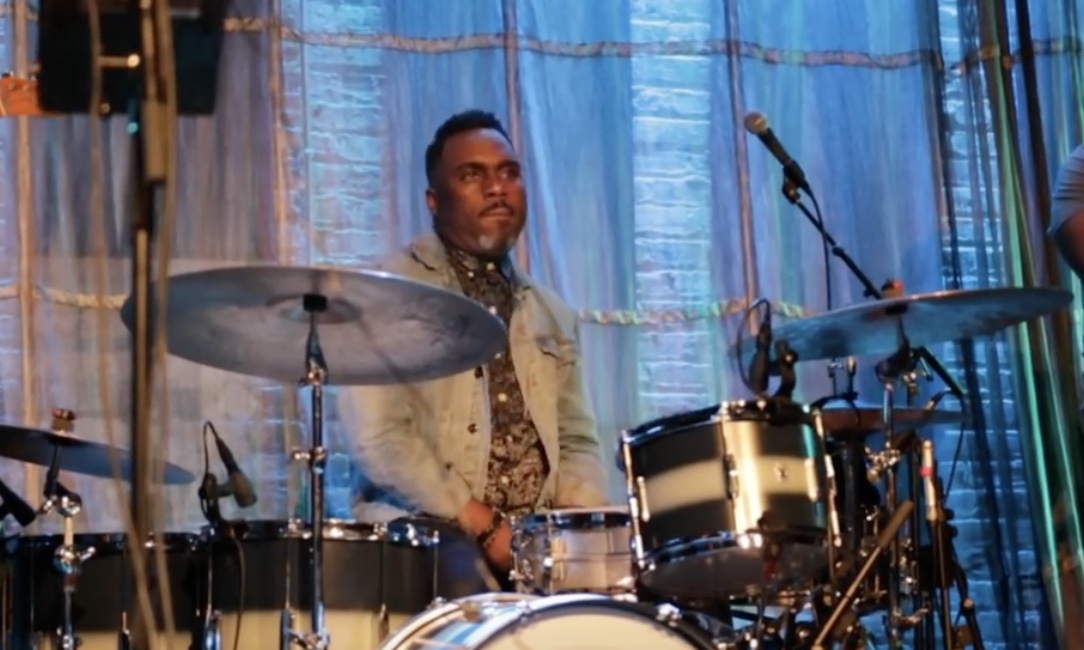 A short while ago, I posted about how we can engage others in making decisions through the creation of an appropriate framework. Today, I noticed something else similar.

I saw a video of the drummer Nate Smith engaging an audience in counting. Now if you’ve got even a basic level of musical talent, you’ve probably winced at some point in a concert where the band get the audience to clap. You’re wincing, not because of the tackiness of the action, but in the knowledge that the activity is a balance between enough people being involved and entropy. That entropy is introduced over time as the audience lose the beat compared to the band or each other. Add to that, there’s always a section of the audience that appear to have no sense of timing.

Now what’s special about the Nate Smith video is the time signature. Back to basics, almost all pop music is 4/4. You hear four beats to the bar. Go back to Motown classics that keep people dancing and you’ll hear four-on-the-floor, i.e. that kick drum plays on every beat; 1,2,3,4,1,2,3,4,1,2,3,4 and so on. Even with something so simple, you can confuse an audience.

Yet in the Nate Smith video, it’s 7/4. That’s obscure. It falls into the category of music that a DJ should never play, and I mean never. People trip over themselves. You can get similar effects with Living in the Past by Jethro Tull (that’s 5/4) and Golden Brown by the Stranglers (13/4 and 12/4).  I can only think of one popular song of any genre in 7/4. That’s Money by Pink Floyd. Even that changes time signature part-way through. But think how difficult that song is to dance to or even to tap your foot to. That’s why 7/4 is obscure. In fact the only other song in 7/4 I can think of off the top of my head is Kam Ideme by the Slovak band Korben Dallas. The beauty of Kam Ideme is that it doesn’t feel 7/4, it’s not far off a a typical 4/4 and even has a feel of a waltz to it (3/4, but that’s probably because 3/4 + 4/4 can equal 7/4, depending on what’s accentuated).

From the video, we’re missing the full context. It starts mid-way. You can see that the audience have started to clap, but they’ve lost time. So Nate stands up, engages them and encourages them to do it properly. There’s no mention of the odd time signature. Just a drum pattern and a signal for the audience to clap. Even varying the pattern, the audience still knew when to clap. Until he’d varied it beyond the point of recognition or when he’d chosen a pattern that would create an accent that was close to the main beat but late enough to cause a problem. The audience could tell and didn’t know whether to go with Nate or with the time that they’d been shown to follow.