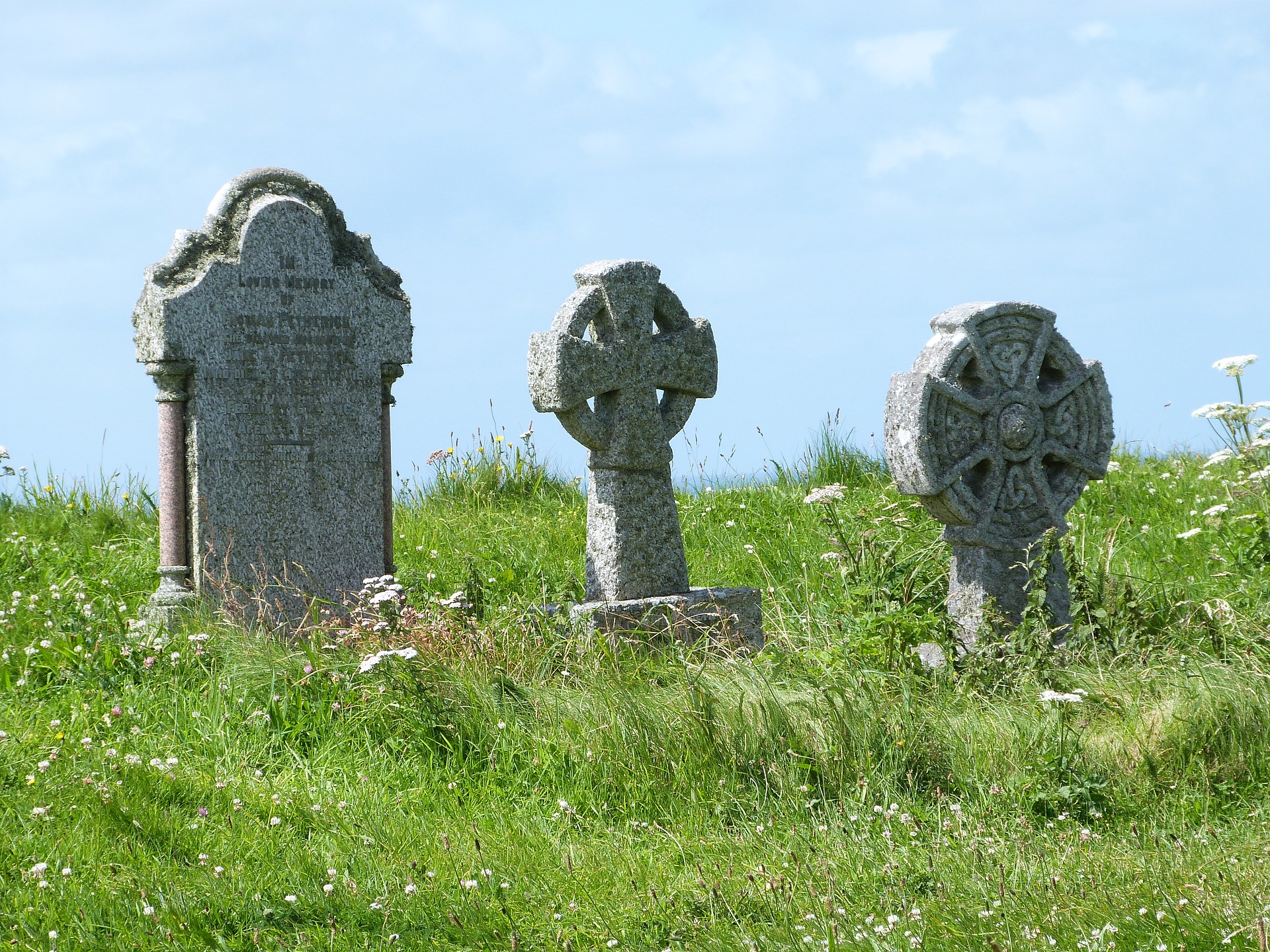 I was being interviewed by a prospective client a few years ago and I was asked an odd variant of a common question. There are more typical versions of that question, e.g. “what accomplishments are you most proud of?”. This variant blended the 3rd person perspective with reputation and achievement. If was more along the lines of “we have to answer to others as why we’re hiring your services, what could your previous clients point to when describing your achievements?”

I chose to answer with a light-hearted tone. I’ve been in too many situations where the questions and answers are formulaic, following a set pattern. That doesn’t make you stand out, but does show you can conform.

I answered “well, I reduced the death rate for one of my clients, if that counts”. In many health and care front-line organisations, including local authorities, there’s an element of gallows-humour. I’d fortunately judged my audience correctly and lightening the mood with such a response that almost no other company is going to respond with, but a response that cut to the core of the work and purpose of the client’s work.

The interaction and, to some extent the laughing, that followed as the conversation subsequently took a friendlier, calmer turn showed that we had the ability to get on, drive towards a common goal and could agree on what was important; i.e. the people in that room, either the prospective client or the consultant were not important, it was the people who received the services. But that’s not what I want to focus on here.

My response was the right one for that time and place. However it’s inaccurate.

Here’s the kicker, I don’t think anyone can actually reduce the death rate. People die, we can’t avoid that. If we’re discussing the death rate in a city, then the question revolves around where and when people die. If they die elsewhere, they’ll be statistics against another city or region. If they die later, they’ll be statistics against another time period. That may seem harsh, judging deaths as a statistic, but it’s easy to then re-apply that to the individuals that we interact with.

In the instance of people applying for social care, there’s an uncomfortable statistic that some people die before they receive the social care that they need. The system is designed as much as feasible within its funding constraints to prevent that happening. But considering the fact that the people who apply for care are in need, some may be incredibly frail and/or ill, then they will have a higher-than-average propensity to die within a given month compared to the rest of the population. Much of social care is designed to prevent deterioration of need, so catching more people earlier is a good thing for the population on the whole. People stay fitter and remain fitter for longer period of time. Hence many authorities have a more urgent track for those in immediate need of care. This can be a messy process internally for the authority as the rest of the controls and management need to then catch up to the immediate responses made by the front-line worker on the scene at the time. Even so, some people die before the care has been applied. In a reactive environment, this is unavoidable. I’m not convinced it’s ever completely avoidable (i.e. down to zero), but the number can be reduced.

Where’s this taking us? A person applying for care (or having someone apply on their behalf) needs care often at the time that the care is applied for. The longer the provision is delayed, the more the needs of that person deteriorate. As the needs deteriorate beyond a certain point, they can become life-threatening. While not applicable to absolutely every person applying, in aggregate you can see why providing social care earlier than at current, could well result in a decrease in the numbers of people dying in that month, and possibly the next, etc. But at some point all we’ve done numerically is shift the deaths to a later month. The death rate of the number of people dying that month has reduced. The human side of this is that someone has got to experience life for another month, maybe another year, etc. Their family has had chance to live with their family member, etc. There’s a distribution of need and impact on life and every individual is different, so not all quality of life is equal at any stage of life, let alone in the penultimate months.

So death rate, while we commonly understand what it means, is probably not what we mean when we use the phrase. We’re thinking of the number of people that die in a time period, e.g. per month. The people still die (as do we all), just later and hopefully with a better quality of life during their later months. Within a month, the number dying may reduce. Within a year, it may be the same number (as would have happened without intervention or change). Or we may see a decrease in the number for a few months, then back to a more static number per month for following months.

Would that mean that the interventions had been a failing?

Back to the interview. So while I responded with decreasing the death-rate, there was an implicit understanding of what that meant to people engaged with the service. Imagine a newspaper, the death rate is in the headline but the majority of the article is the body of text which is the lives of the people.

There are two additional quirks of this effect: