Stealth Mode is a Novice’s Game

Stealth Mode is a Novice’s Game 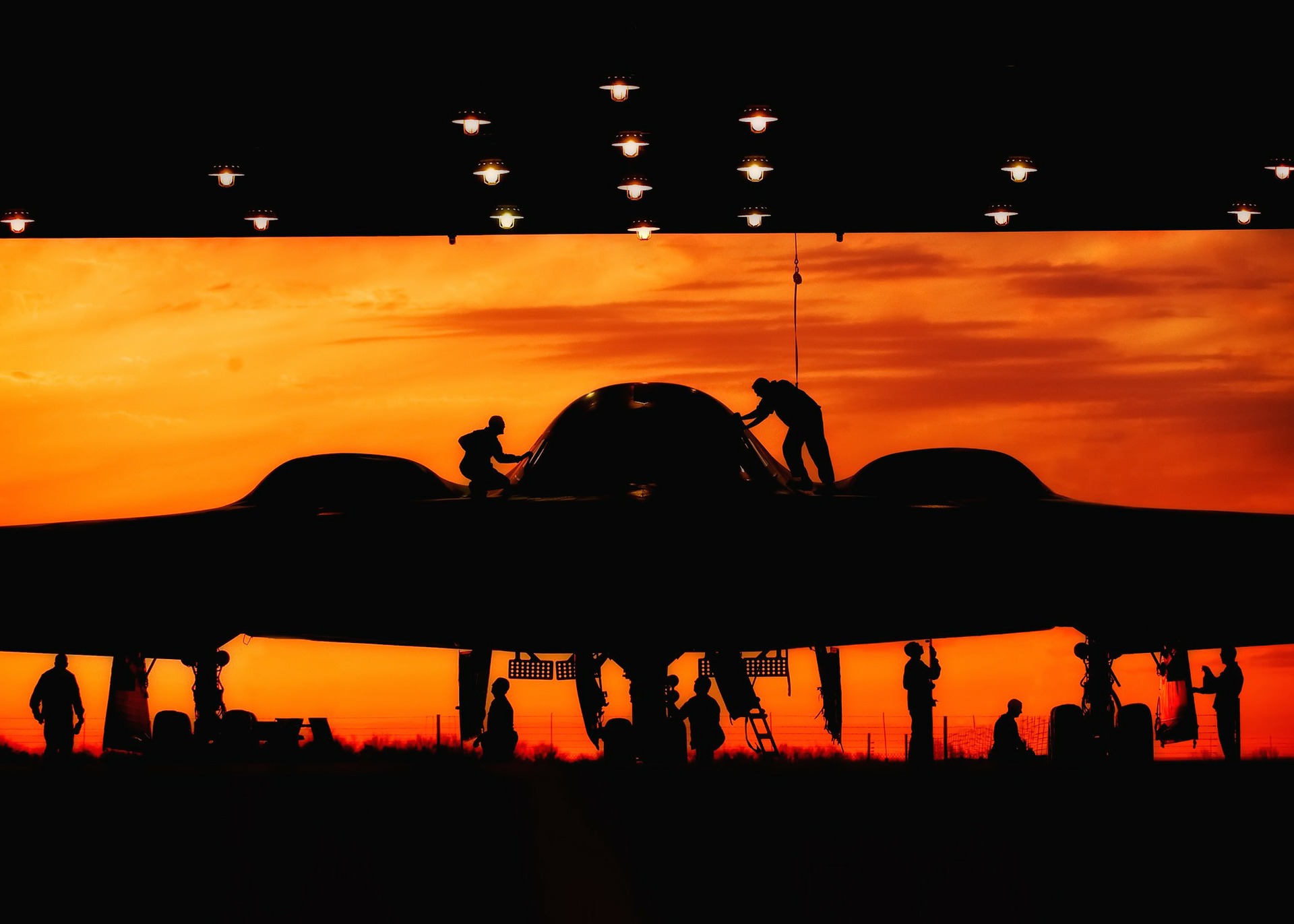 Yet again, I’ve come across another post by a would-be/current founder who’s asking for advice. They’ve framed the question in an abstract way, dancing around the subject, trying to get the advice that they want but without providing sufficient information about their idea for the community to be able to add any significant value.

It’s parallel to the “asking for a friend” type situation. You can only help if you move beyond the barrier that the person has created.

So the general rule is don’t hide your ideas. In fact, do the opposite, shout them out and let people know. Gather a community around you, rather than keeping them at a distance.

Unless you’ve got specific reasons for being in stealth mode, but before we go too far, the typical response of:

“They might steal my idea” is not a good enough reason.

Ideas are commonplace. Execution is the hard bit. And I’m absolutely positive that I’m paraphrasing someone else’s quote there. However, it’s so commonplace a saying that it’s difficult to find the original source. So let’s go with this one:

“Ideas are a commodity. Execution of them is not.”

The point is that we’re not short of ideas. With so many people on the planet, the statistics are heavily against you for being the first person to have your idea. You may be the first person who could make it happen, e.g. have the skills, the network, the sufficiently-advanced technology, the sufficiently-affluent customers, etc. That’s all about the execution based on the circumstances/environment that you’re executing in. Very little is about the idea itself.

In certain industries, stealth mode while you’re developing your MVP could be advantageous. Some rely on first-mover advantage, some rely on gaining regulatory approval, some rely on geographic licensing regulations and so on. The typical concept of an internet-based startup is rarely one of those. Even so, the longer you take to build the MVP, the less credibility you’ll have.

Consider the very simple graph above. Release your MVP to the left/under the red line. If you’ve spent too much time in stealth-mode and you’re above the red line, people will have lost patience and interest.

Better still, if you can avoid it, don’t ever enter stealth-mode.