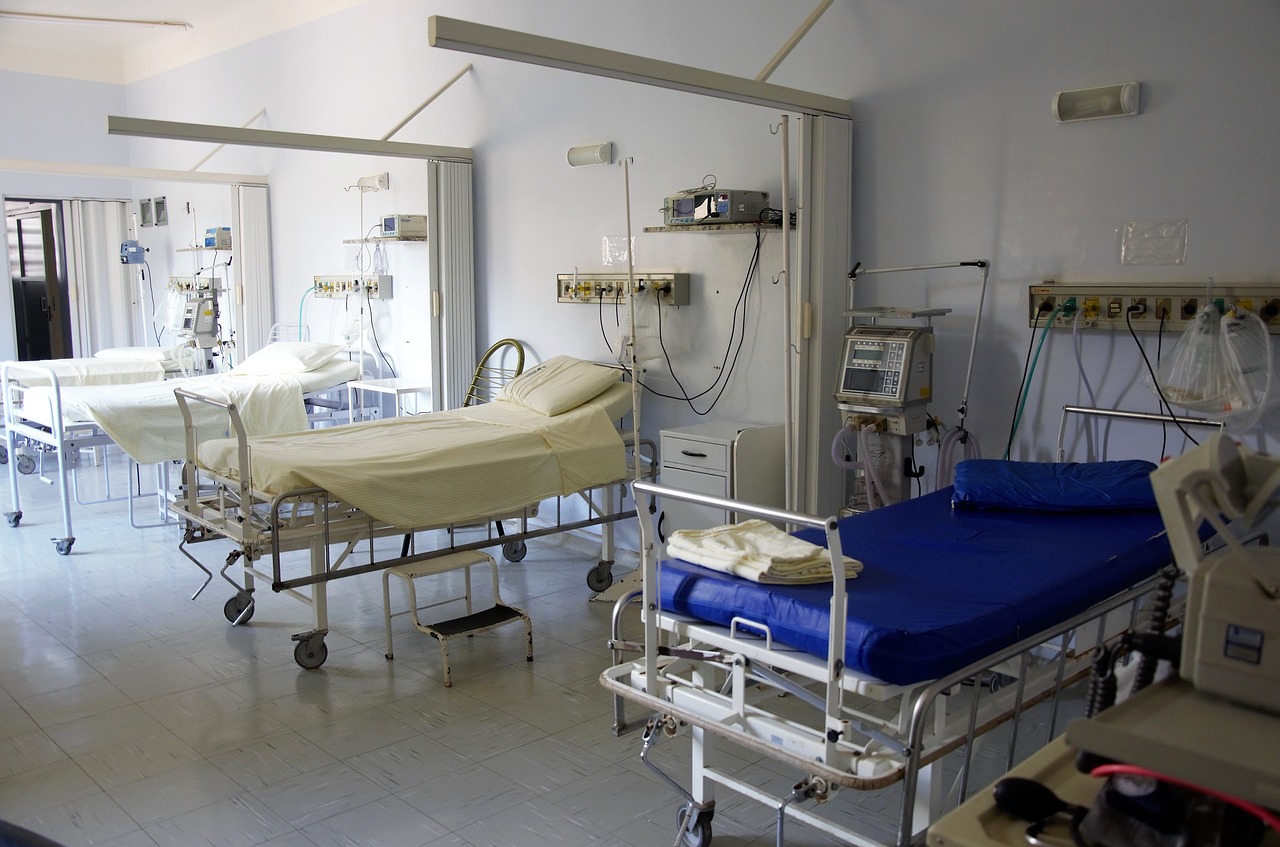 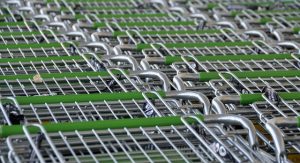 I went shopping in my local supermarket. It was eventful for the number of things that went wrong for me, all of which could have been prevented with some foresight and some real-world gemba.

It was early in the morning so I had chance to see the store operate with fewer customers. This also meant that I could move around the store quicker than usual. So from that perceptive, the shopping expedition was a success….at least until the checkout process.
For a large supermarket, there were no checkout assistants at that time in the morning. Instead, there was a bay of 4 self-service checkouts. That’s not too bad, I find them very useful when I have a handful of items. However on this occasion I had a full trolley and had no choice but to use the self-service checkouts. The first issue with this is that there is very little space to put items once you’ve scanned them. To keep scanning more items, I had to swap out each bag once I’d filled it. Every time I did this, the machine told me off. This meant that a checkout supervisor had to come across and tell the machine to ignore the missing bag. That dance occurred several times since the trolley was full.
I valued the speed and efficiency of being able to pick my items at my convenience. I didn’t mind whether I scanned the items or whether they were scanned by a checkout assistant. However I did mind the lack of planning for catering for shoppers who had more than a basket. And I minded being reprimanded by a machine for solving a problem that it was creating. I’m confident enough that I have zero issues with being reprimanded by a machine; it’s just a set of algorithms encoded by another human. In this case, a human that didn’t foresee the machine being attached to a tiny tray and being used by a shopper with a trolley. But I did mind the rigmarole that it created.

I had a brief stay in hospital a few years ago. Everything ran smoothly until I was discharged. From my perspective, I was still a patient regardless of the official status. I was in hospital, feeling lousy and weak after 5 days of little to no food or drink and due to continue with medication for a further 7 days. Nothing major, but enough that I was allocated a hospital bed (if you’re familiar with the UK’s NHS, that’s a good measure of a condition). I was discharged in the morning, roughly 9:30am and was due the following dose of medication at 10:30am. Unfortunately, medication after discharge isn’t dispensed by the ward staff, it comes from the hospital pharmacist. I spent 3 hours waiting for the hospital discharge to deliver my medication to the ward so I could go home. That meant I couldn’t arrange transport since I didn’t know when I could leave. More importantly to me, the medication I was due at 10:30am didn’t arrive until the afternoon. During this time I occupied a hospital bed, although I think I would have been moved to a day room had the ward been full to capacity.

At that time, NHS hospitals in the UK had a 28 day return policy, in that they were fined for patients who were readmitted for the same condition within 28 days of discharge. That goes some way to ensuring that discharges are medically appropriate. Unfortunately it doesn’t go to check that the discharge process itself is appropriate. It’s still focussed on the condition that the person was originally admitted for, rather than the smoothness of the discharge process. It’s as if the patient is no longer a patient once medically discharged, assuming they will be safe in their environment (e.g. home). The actual situation is somewhat more intricate than that but the effect on the discharged patient isn’t any different. To them, they’re still in hospital, still expecting the rest of the hospital services to be working to achieve the full discharge (not just the medical discharge).
Similarly, for the supermarket. The main experience was great but marred by the part of the process where I actually get the goods I pay for.
In neither of those cases did I feel fully valued. In the case of the hospital, I can forgive easily. However, from the perspective of efficiency, there’s a lot to be said for getting me out of the hospital as quickly as possible, so as to free up resources for others who need them. The more time I spent in the hospital following the medical discharge, the more failure demand I created (simply by being there, not that I created it on purpose). And the more risk of something happening while I was on the hospital grounds.
This leads onto the peak-end rule where we attribute a large portion of our memory of the experience based on the peak and the end of the customer journey. So no matter how good a service you provide to your customers, they’ll remember how it ends.