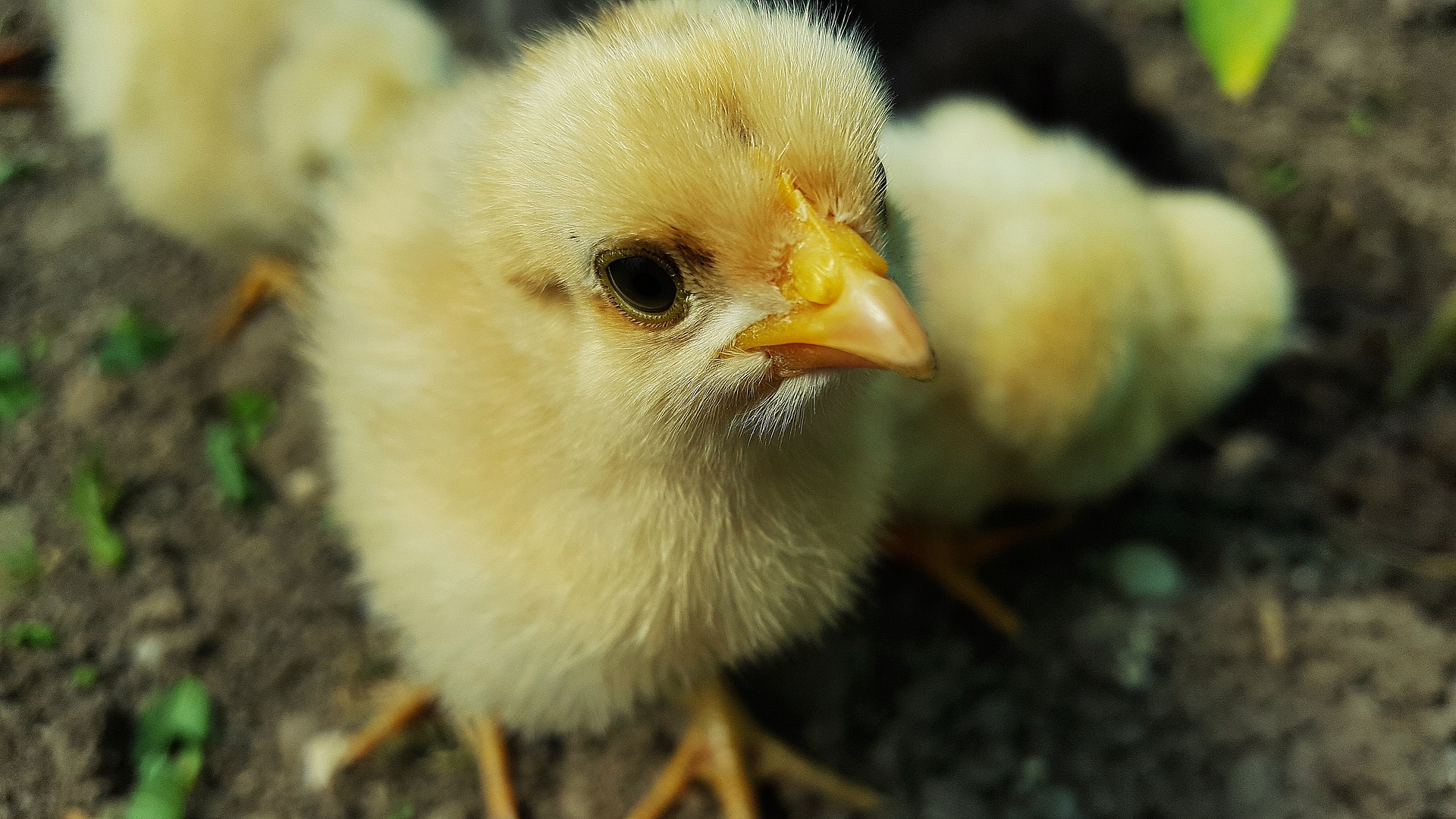 KFC has a radio commercial playing over the last few weeks, but I’m struggling to understand what it means. I understand the words but they’re contradictory, even within the commercial spot itself. I’m left wondering what the business motivation is behind commissioning that ad slot. What was the intention?

Here are some of the main points of the commercial:

Let’s take each of those in turn:

Did someone fall in love with that phrase and refuse to see the reality when presented with it. The deal includes fries and drink. Neither of them count as chicken. It’s not just chicken or nothing but the chicken. There are sides. Maybe those are alternative facts.

Great. We now know how much some of the chicken pieces with sides and drink costs. However, the following phrase removes that knowledge. “Prices may vary”. It’s more complicated than that since the price depends on where you buy from, so it’s not £12.99 as advertised.

Remove the “whole chicken” line and the price and there’s not much content left of that advert. Now we’re left knowing that they sell chicken, drink and sides but we’re unsure of the price.

Half of that advert could be paraphrased as something similar to “we sell chicken with sides and drink and the price varies”.

I think most of us already knew that.

So what’s the point of an advert? Is it to raise awareness, inform of new releases/changes, inform of offers, etc? I’m interested in the business motivation behind actions by companies. Whether using Business Motivation Model, VMOST or similar models, many of the principles are the same. Identify the top-level vision, separate into big themes and then align every action to those themes.

I’d struggle with this one to understand what theme was that advert aligned to?

I’d guess it’s increase awareness of offer, in order to increase a positive change in purchases (converting people who are already familiar with KFC products to purchase more than they would have done). I’d also guess it’s aimed at lapsed customers, e.g. those who used to buy but have stopped/paused.

Maybe the sole purpose was to lodge the phrase “The whole chicken, just the chicken and nothing but the chicken.” into our minds; associating take-away fried chicken with KFC first and foremost.

I also wonder if the business motivation had been clear, with a connection between vision, theme and action, would the commercial have sounded different or had different content?